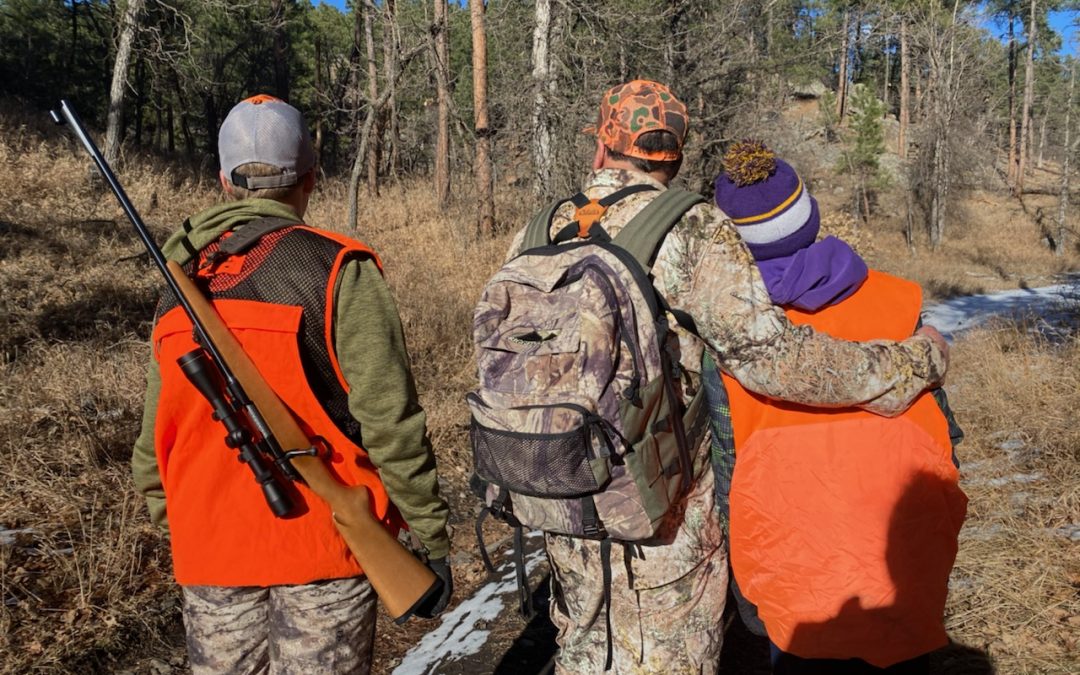 From time to time, I like to revisit a short booklet called “Lend Your Own Voice to Christ.”  Even though it is written for priests, the introductory story titled “I see in you…” is a reminder that we are all called to invite young men to consider the priesthood. The primary reason they do not consider the priesthood is because they have never been personally encouraged to consider it.

John is in his senior year of college, an engineering student. The thought of the priesthood has been on his mind, almost daily, for a few years. Because the thoughts cause fear and confusion, his response is to run from them, to distract himself from them.

Watching John read at Mass and knowing his interest in the faith, John’s father has felt for some time that his son would be a good candidate for the seminary. John returns home from college for the spring semester break and that Sunday, the family drives nine miles to their small country parish to attend Mass. Due to the size of the family, they must go in two cars.

After Mass, while John remains in church, his father sends the rest of the family home in one car, so that he and John can ride home together in the other. When John exits the church, he is surprised to see only his father waiting in the car for him. He concludes that his father has arranged this. Although he does not know the reason, he knows that it must be for something important.

As they make the return trip to their farm, they make small talk about the weather and the neighbors. When they are within a mile of home, his father drives more slowly, he looks John in the eye and, with a voice filled with heartfelt care, says these simple words, “Son, the qualities I admire in priests, I see in you. And I want you to know that I would be honored, if God would choose one of my sons to be a priest.”

He said nothing more than that; he did not need to. His father’s words claimed the attention of John’s heart and confirmed the thoughts in his mind.

His father’s words caused him to consider with a heightened seriousness the possibility that the thoughts in his mind were not being made up by him but were from God. Over the next few months, when the thoughts came to him, they had a greater credibility than before.

Eventually, he began to speak to God about his desires. He began to tell God what he was thinking and feeling and wanting. Then, on one particular night, as he anxiously laid in bed reading, filled again with these thoughts of the seminary and priesthood, a consoling thought came to his mind, “God would not want something for me unless it was good for me.” So, he made an act of trust in the goodness of God for him. His mind became still and his inside became quiet.

A couple of months later, John called the vocation director and began applying for the seminary. He is now a priest.

Let us lend our voice to Christ, together inviting our young men to consider priesthood.